Batman Begins (in Portuguese, Batman – The Home) is a 2005 superhero film directed by Christopher Nolan. The script was based on Batman, a DC Comics character, primarily in the two classic comics of his series as Batman: Year One and Batman: The Long Halloween. Starring Christian Bale as Batman alongside Michael Caine, Gary Oldman, … Read more 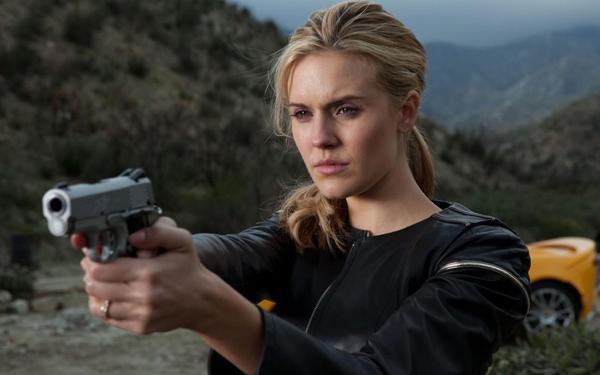